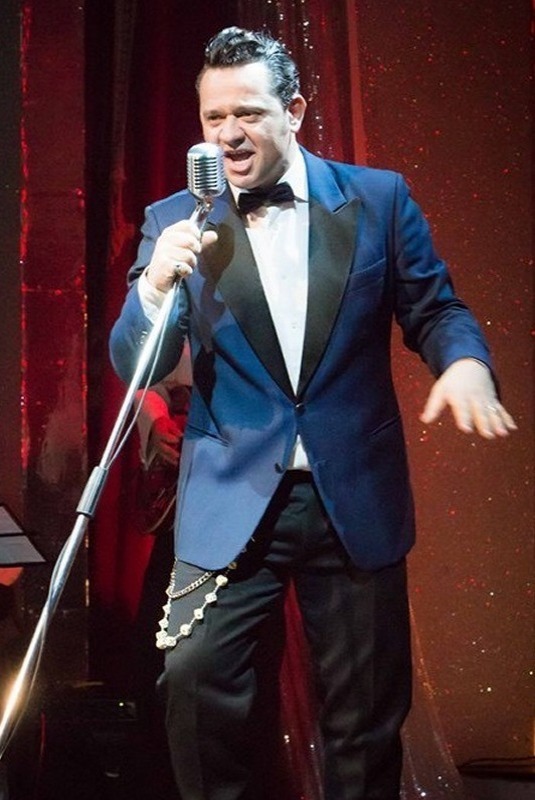 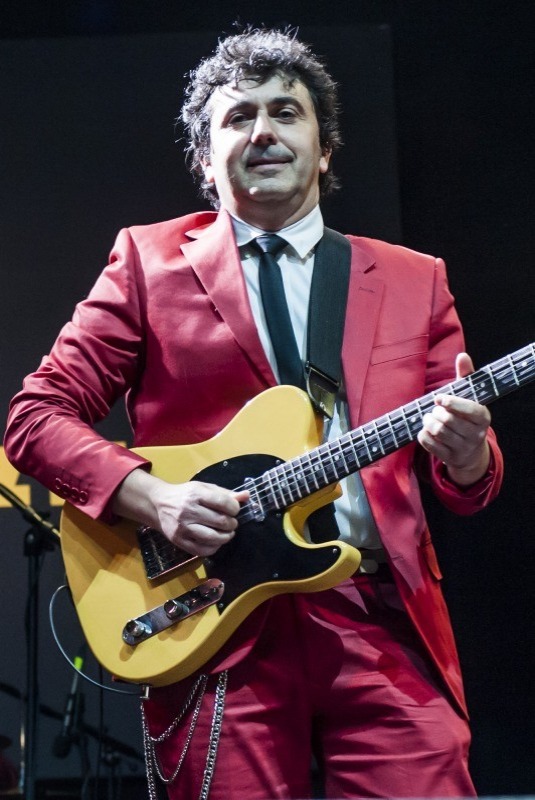 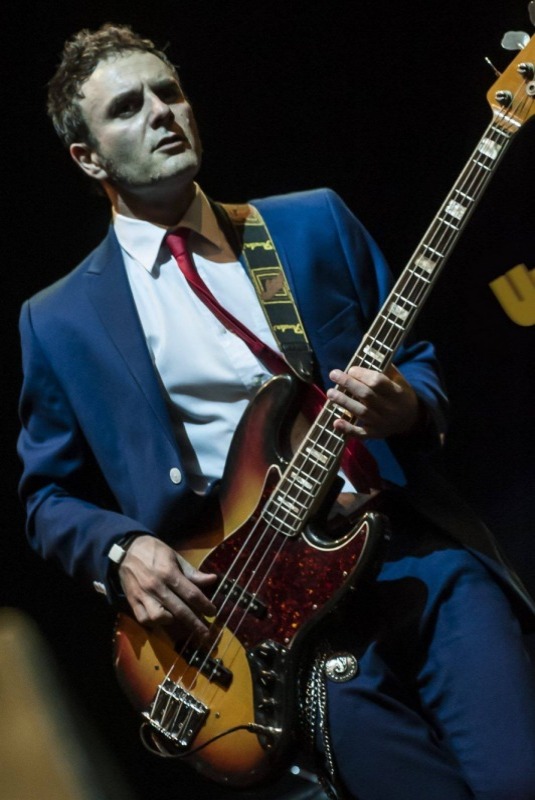 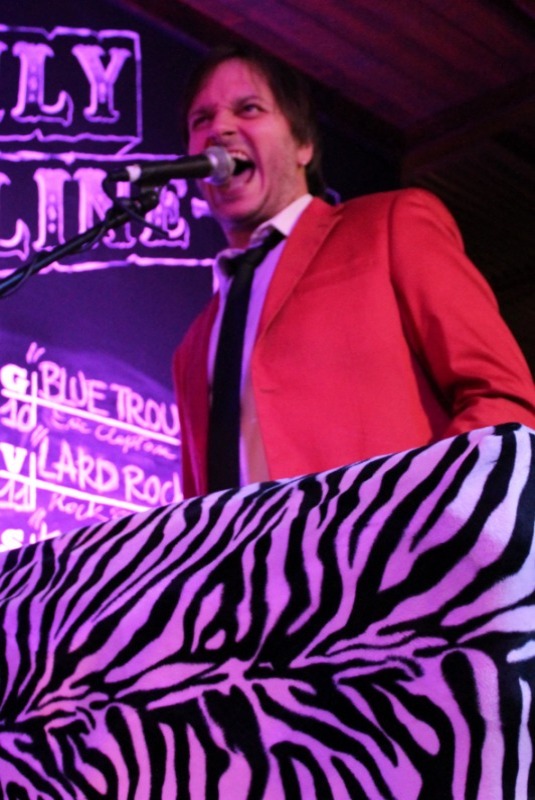 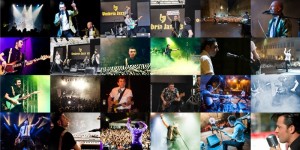 FOUR VEGAS Rock and Roll band is since a long time frequently aired on Italian TV such as RAI UNO, RAI DUE, RAI TRE, CANALE 5, ITALIA 1, RAI INTERNATIONAL and Sky Vivo (ex ch. 109).
Since 1999 they promote their passion for music and costumes of the 50s and 60s.

In their fabulous show named GREASE PARTY the songs list ranges from Rock And Roll to Twist (the Beatles, Ray Charles, Chuck Berry, the Beach Boys and many more) to Italian-American songs from the 50s – 60s (Dean Martin, Frank Sinatra and many more). From about fifty songs of Elvis Presley to Country music and from Italian Beat songs of the 60s up to famous sountracks such as GREASE, THE BLUES BROTHERS, DIRTY DANCING, HAPPY DAYS, FOOTLOSE, for a total of about 200 known songs.

More than two hours of funny and exhilarating show carried on with enthusiasm besides the obvious artistic skill.

The band is formed by 5 elements:

This website uses cookies to improve your experience while you navigate through the website. Out of these, the cookies that are categorized as necessary are stored on your browser as they are essential for the working of basic functionalities of the website. We also use third-party cookies that help us analyze and understand how you use this website. These cookies will be stored in your browser only with your consent. You also have the option to opt-out of these cookies. But opting out of some of these cookies may affect your browsing experience.
Necessary Sempre abilitato

Any cookies that may not be particularly necessary for the website to function and is used specifically to collect user personal data via analytics, ads, other embedded contents are termed as non-necessary cookies. It is mandatory to procure user consent prior to running these cookies on your website.